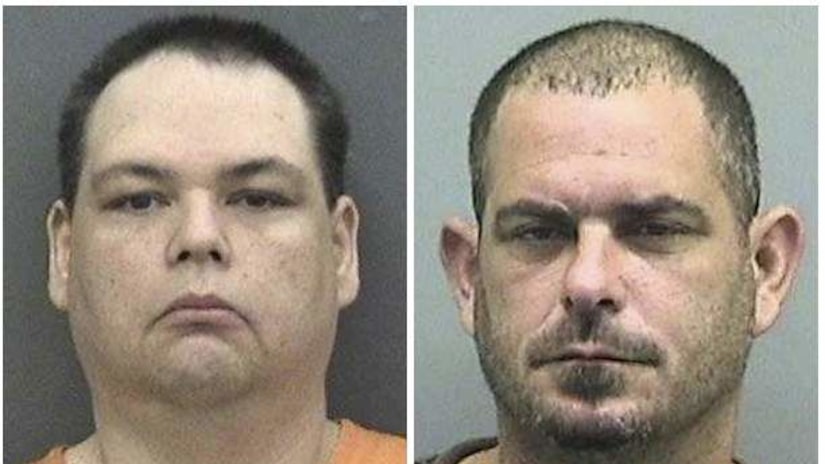 TAMPA, Fla. -- (WPTV/AP) -- A political argument on Facebook led to a 44-year-old Florida man driving to the home of a stranger he'd been arguing with and shooting him. Now Brian Sebring faces felony charges of aggravated battery and carrying a concealed gun.

Sebring says he was responding to a felon who wanted to share his political opinions even though he'd lost the right to vote. He says Alex Stephens took the fight to private messenger, where it escalated.

Police say Stephens was shot in the thigh and buttocks and was treated at a hospital. Sebring spotted a police officer on his way home and turned himself in.