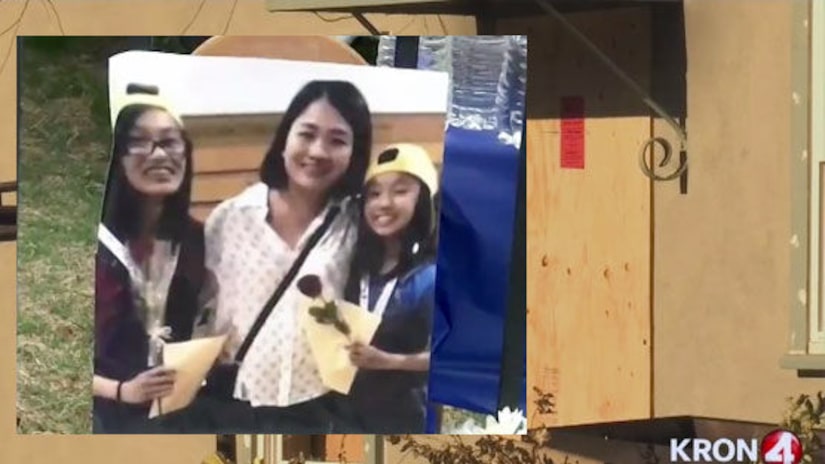 VALLEJO, Calif. -- (KRON) -- Investigators determined a 47-year-old woman intentionally set herself on fire resulting in the deaths of her twin daughters. According to the Vallejo Police Department, physical and electronic evidence, as well as victim and witness statements, indicate that Mau Dao, 47, set herself on fire inside the residence at 2932 Georgia Street.

Dao was killed in the fire along with her 14-year-old twin daughters. Dao's 11-year-old daughter was injured in the blaze but is expected to make a full recovery. The 11-year-old girl was able to flag down a Vallejo police officer who was patrolling the area as the house became engulfed in flames.

They say firefighters brought out the woman and her two daughters but one of the twins died at the scene. The other teenager died at a hospital along with her mother.