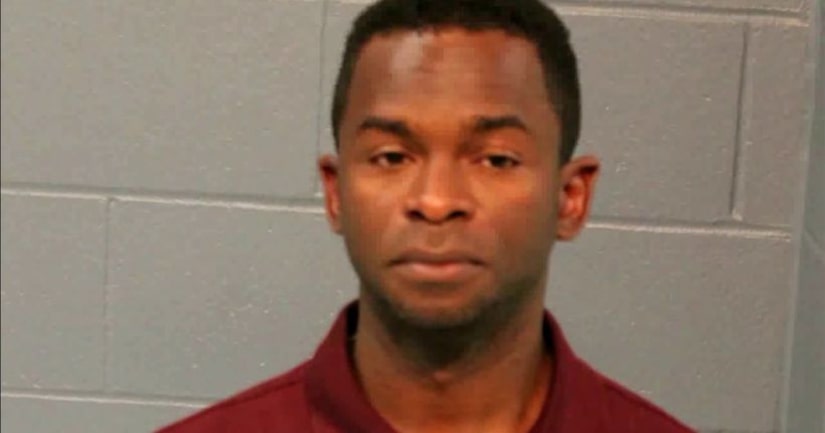 Raymore Police found out about the violation because someone posted photos on Facebook showing Caruthers around children at the Second Missionary Baptist Church in Grandview. Court records say, as a term of his bond, Caruthers cannot have contact with his alleged victims or any child under 17 except for his own child. Raymore Police handed photos over the the Cass County Prosecutor's Office. On Tuesday, Aug. 7, that office filed a motion to revoke Caruthers' bond and immediately take him into custody.

In the motion to revoke bond, detectives talked to the man who posted the pictures. According to the statement, that person told detectives, "The defendant is currently active as the youth pastor for the church" and "the defendant has been having regular contact with children as part of those duties."

Court records say during two different sleepovers at his Raymore home, he touched a boy's genitals. The documents go on to say he gave the boy gifts, sent him texts saying he loved him and would contact the boy's mom to check on him if he didn't answer. Court records also allege that he inappropriately touched two girls.