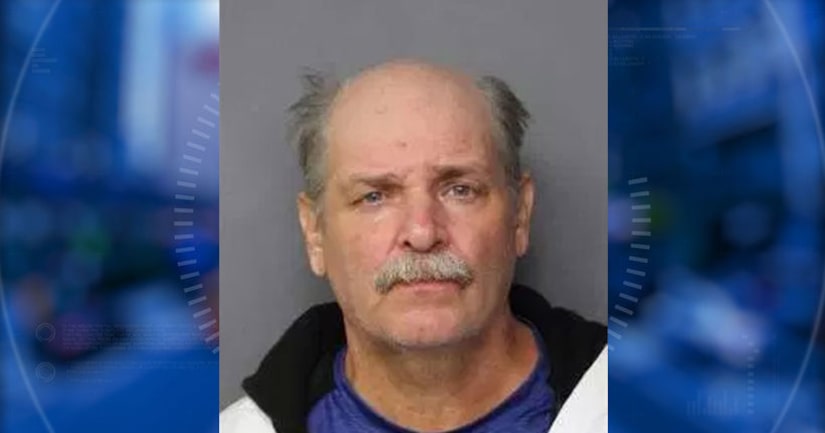 News 3 obtained recently unsealed court documents that stated in an interview with police, Grangruth reportedly admitted to "putting gasoline on his wife and lighting her on fire and then fleeing the residence on his bicycle."

Norfolk Police investigated evidence he used an accelerant in the fire. In court documents, Grangruth admitted to pouring gasoline on her. They say fire crews found the woman, identified as 61-year-old Kathleen White-Grangruth, deceased and sitting in a chair.

Neighbors told News 3 at the time the woman was confined to a wheelchair and needed home assistance every day.