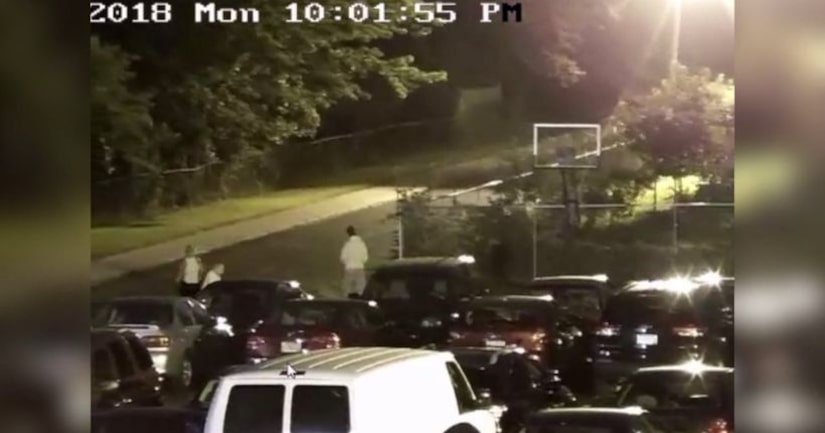 CLEVELAND -- (WJW) -- Two suspects are behind bars for the attack on a 75-year-old man in Cleveland last month. The victim, who uses a walker, was getting out of his car in the area of West 140th Street and Bellaire Road on July 9. That's when two males walked up to him from behind and beat him over the head with a pistol.

The U.S. Marshals said the suspects got away with the victim's car, which a retired police officer later found.