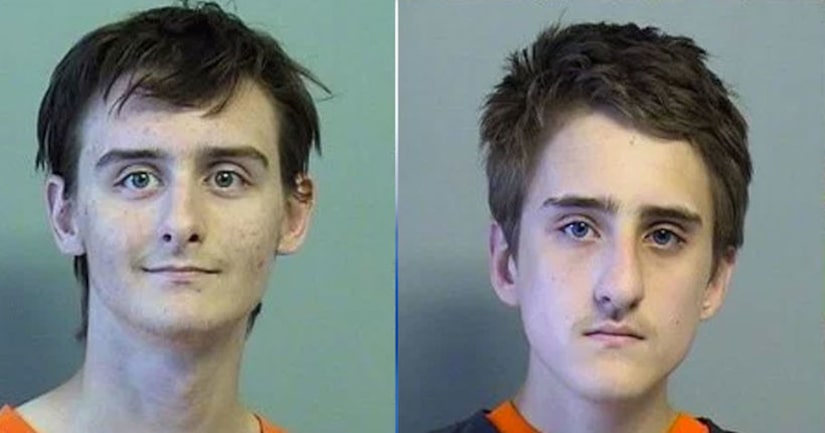 TULSA, Okla. -- (KFOR) -- A 19-year-old Oklahoma man convicted of stabbing his parents and three of his siblings to death has been sentenced to life in prison with the possibility of parole.

On July 22, 2015, authorities arrested Michael Bever, then 16, and his brother Robert Bever for the murder of five people. Authorities discovered the bodies of 52-year-old David Bever, 44-year-old April Bever, a 5-year-old girl, a 7-year-old boy and a 12-year-old boy inside the family's home. A 13-year-old girl, who was stabbed but survived, told police that her eldest brothers had attacked her family.

The boys' 2-year-old sister was found unharmed in the home, but investigators say their plan to kill her was interrupted. Robert also told detectives that Michael coerced their siblings out of locked rooms during the attack by pretending he was in danger.

According to testimony at the hearing, detectives say that Robert Bever wanted “to have some sort of fame or notoriety for being a serial killer.” Last year, Robert Bever pleaded guilty to the murder charges and was sentenced to life without parole. Michael Bever pleaded not guilty by reason of insanity. A jury found Bever guilty on all charges.

On Thursday, Michael Bever was sentenced to five life terms, which will run consecutively.