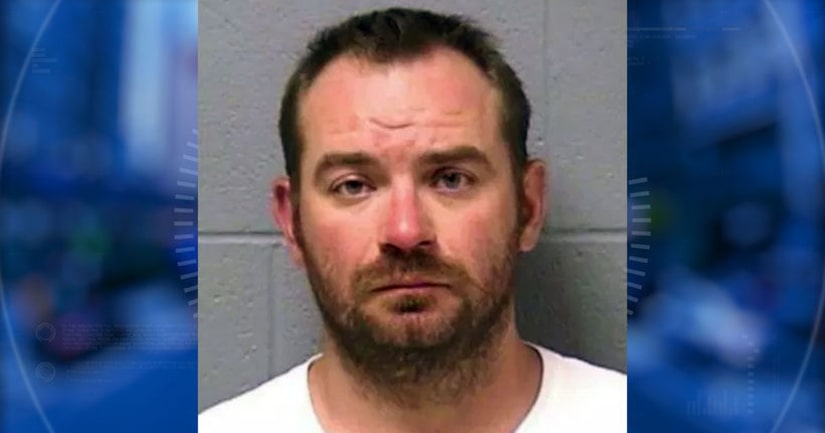 JOLIET, Ill. -- (WGN) -- A Joliet junior high teacher has been arrested and charged in connection to the fatal beating of his wife. Investigators said Michael Kazecki, 38, beat his wife Rebecca Kazecki, 38, over the course of three days. She died Tuesday at a hospital, one day after being admitted under “suspicious circumstances,” according to officials.

Investigators believe the beating began after Rebecca Kazecki intervened when he was disciplining one of their children.

Michael Kazecki was arrested Tuesday on charges of aggravated battery causing great bodily harm and aggravated domestic battery, according to the Chicago Tribune. On Wednesday, a first-degree murder charge was added and his bail was set at $2 million.

Prosecutors said Michael Kazecki wrote a letter taking responsibility, but his attorney said they plan to contest the charges.