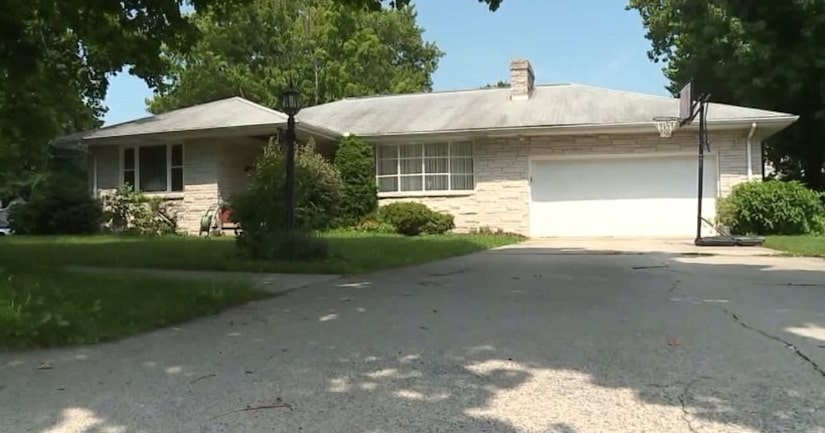 PALMYRA, Pa. -- (WPMT) -- A Lebanon County woman who runs a daycare out of her Palmyra home is charged with endangering the welfare of children in April. Court documents say Meghan Fedor left children alone at her home on multiple occasions.

Investigators said Fedor left six children between the ages of 5 months and 5 years alone and unattended at her home on East Walnut Street.

According to the Lebanon County District Attorney's office, one of the parents arrived early to pick up their child on the morning of April 4. There was no response at the door. Shortly after, Fedor arrived and pulled into her garage, then shut the door. After a few minutes, she opened the front door with the child. Investigators said the child appeared to have been crying, and the shoulder straps of the child's carseat were wet.

Court documents also indicate that when the parent asked Fedor if the child was left alone in the car seat, she told them a friend had been watching the children while she was gone, and that she probably didn't hear the doorbell ring because they were in the basement.

About a month after the incident, another interview was conducted by the District Attorney's office, where Fedor admitted to leaving the six children home alone for approximately 10-12 minutes to pick up another child. According to court documents, she said she was unable to bring the kids with her that day because of the rain.