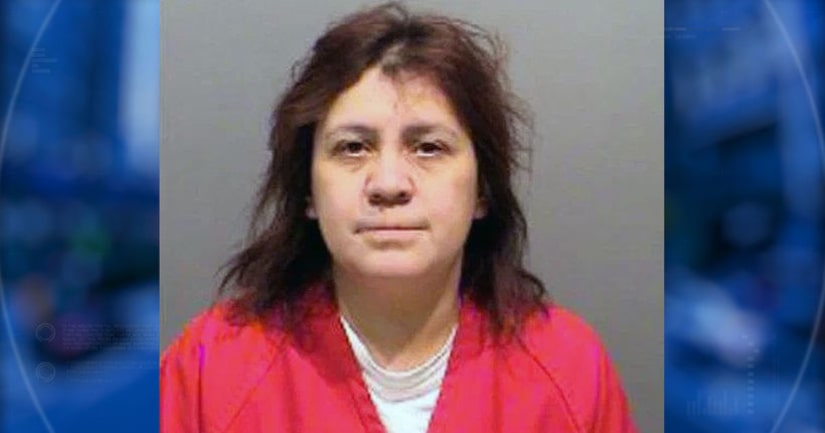 GOLDEN, Colo. -- (KDVR) -- A woman has been sentenced to prison after being convicted of setting fire to the family vehicle while her husband slept inside of it and her grandson was standing by her side.

On July 20, 2017 about 11:30 p.m.,the Arvada Fire Department responded to an unrelated call when firefighters saw a vehicle on fire in a Wheat Ridge driveway. Darrell Gonzales, who had been sleeping inside the vehicle, was found standing in the garage, prosecutors said.

Andrea Moreno poured gasoline on the vehicle while Gonzales was sleeping, then threw a lit match onto the vehicle, causing the front end to burst into flames. Prosecutors said Moreno's 6-year-old grandson was standing with her when she started the fire. Darrell Gonzales was able to get out of the vehicle and was not injured.

Moreno and Gonzales had been drinking and arguing earlier, prosecutors said, and Gonzales left. When he returned, he found his belongings had been thrown on the lawn and he had been locked out of the house.

FULL STORY: Woman sentenced for setting fire to vehicle while husband slept inside, grandson next to her - KDVR