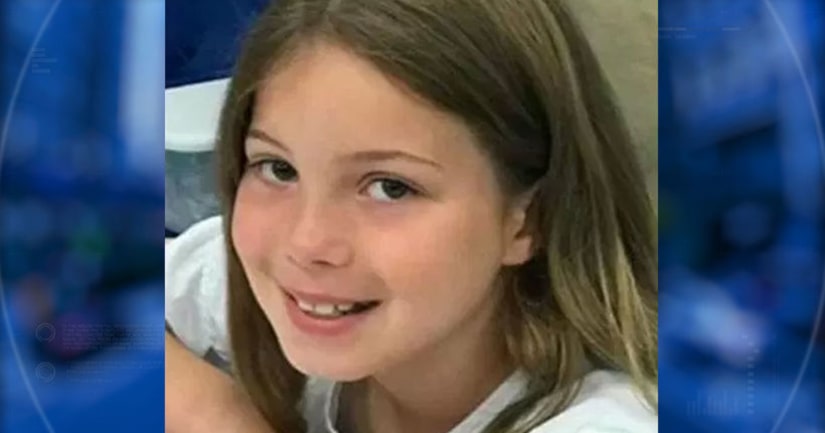 PHILADELPHIA -- (KDVR) -- A 7-year-old girl who was the subject of a custody battle was found dead Monday with a bag over her head in an apparent murder-suicide, police said.

Philadelphia police said the girl's stepfather discovered her body in the living room of a home in the city's Manayunk section. Her 45-year-old father was found dead in an upstairs bedroom. Police said he apparently killed himself.

Capt. John Ryan told reporters that the girl had been dropped off at her father's house Saturday for a visit and was due back to her mother's house Sunday night.

Family told WPVI-TV that the girl's mother had a restraining order against the girl's father and fought for years to have sole custody because of his history of violence.

The Pennsbury School District released a message to parents Monday identifying the girl as Kayden Mancuso, saying she was about to start second grade.