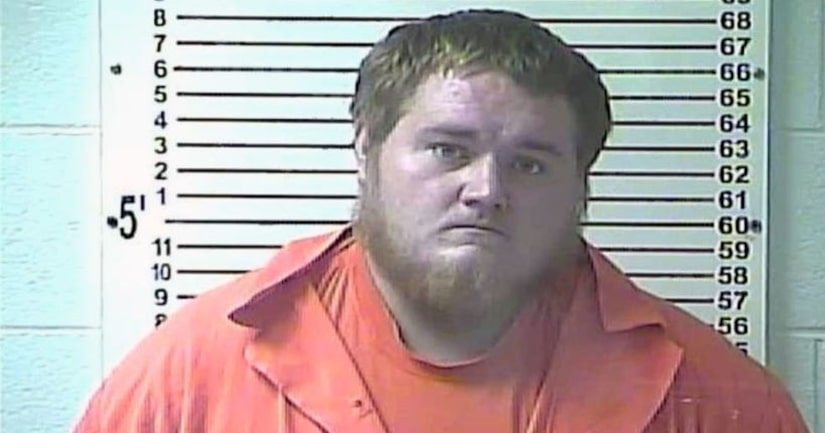 ELIZABETHTOWN, Ky. -- (WDKY) -- A Kentucky man is behind bars after authorities say he sodomized an 8-year-old boy.

Investigators say they received a report that the 24-year-old fondled the boy, and the child told authorities he was sodomized. Wilson told authorities the act was unintentional, stating he thought he was engaging in a sex act with his girlfriend instead of the boy.