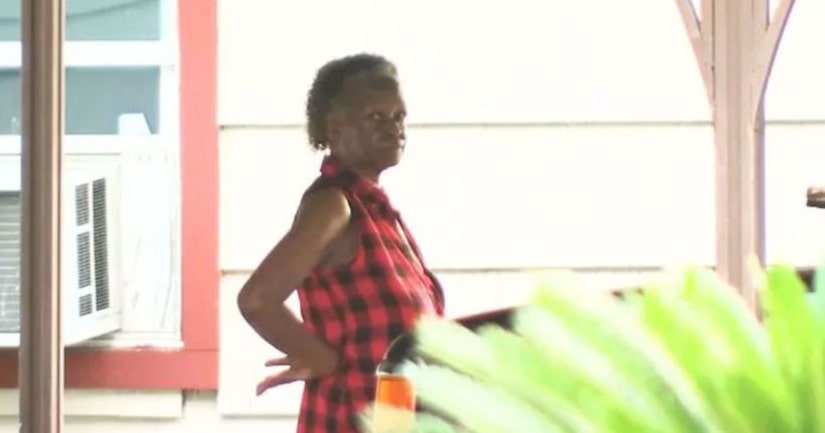 HOUSTON -- (KIAH) -- A man accused of exposing himself while riding on a bicycle around southeast Houston was shot by a grandmother who said he tried to enter her home on Tuesday, according to Houston police.

According to police, the man was riding down the street on a bike, exposing himself, when he started to approach a grandmother who was in her yard.

The grandmother, identified as "Grandma Jean," 68, allegedly told the man to stay away or she would get her gun and shoot him. The grandmother then went inside her house to grab her gun, and the man tried to follow her. That's when the woman fired an unknown number of shots through the door, striking the man in the chest.

The man hopped back on his bike and rode down the street, where he collapsed, police said. He was hospitalized in unknown condition. The woman told police her grandchild was inside the home at the time, and she opened fire on the man in order to protect her family.

Police said the man was currently out on bond for another incident a couple of weeks ago when he was found running down the street naked.