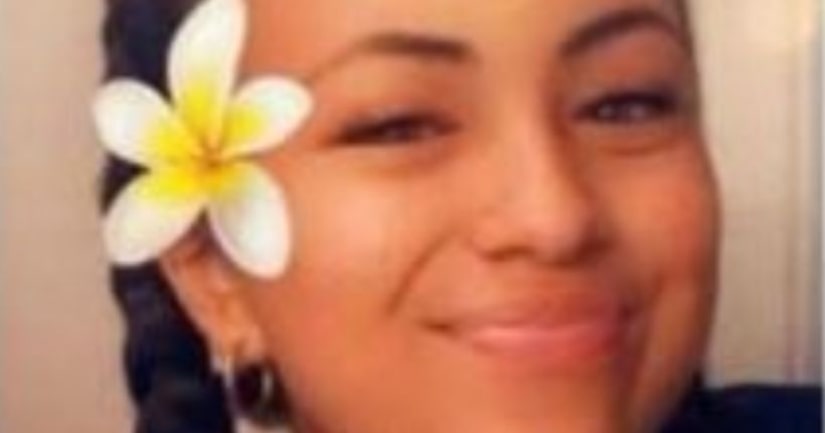 SAN ANTONIO, Texas -- (KABB) -- A north side family is searching for answers after their 14-year-old daughter went missing Friday night. The parents of Allana Martinez believe she may have been taken by an older white man.

On Friday, Allana was babysitting her younger brother. She went to take out the trash sometime between 4:30 p.m. and 6:30 p.m. and never came back into the apartment. The trash was left on the stairs close to the front door.

Her family says she was last seen in the 11000 block of Perrin Beitel Road. She's described as a Hispanic female standing at about 4 feet 10 inches, weighs 125 pounds, has brown hair and brown eyes, and is right handed. She was last seen wearing a red tank top and dark shorts.

The family has received some tips. They say witnesses have told them they may have seen Allana early Saturday morning. One witness said they saw a girl matching Allana's description in a nail salon parking lot on Perrin Beitel Road across from H-E-B, being pulled by a tall, older white man. Another witness says they saw a man and a girl who looked like Allana near a Shell station on Thousand Oaks and Wetmore Road around the same time.

The family says investigators are working the case and they have Allana's cellphone, which was left in the apartment and are searching that for clues.

If you have any information on her whereabouts, please call the San Antonio Police Department 210-507-7660.