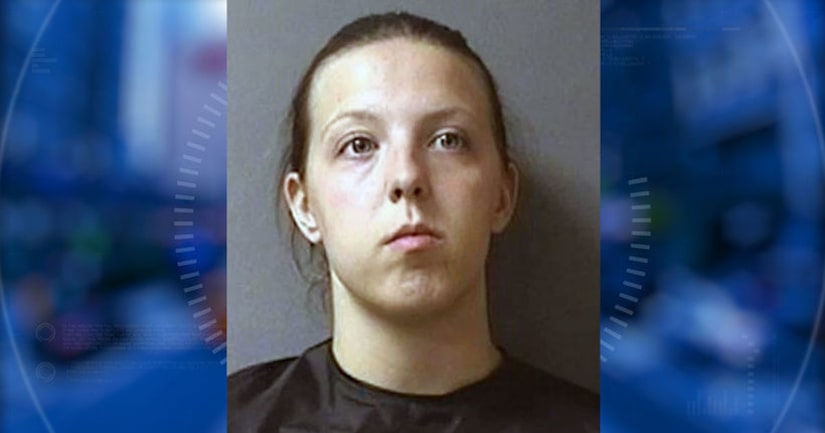 MADISON COUNTY, Ind. -- (WXIN) -- Police say a woman lied about an attack at Mounds State Park, and instead, she set up the meeting with a juvenile to fulfill her “rape fantasy.”

Maggie Wallace, 19, of Pendleton, was arrested for false informing, a class A misdemeanor. She is being held at the Madison County Detention Center with a $3,000 bond.

Wallace reported the attack to authorities on July 3, telling police she was jogging through the park around 12:45 p.m. when she saw a male standing alone on the trail acting suspiciously. She said she attempted to get away from him, but he knocked her to the ground and groped her. After the reported attack, a 17-year-old man came forward to police and said he met Wallace on the "Whisper" app, and that the two arranged to meet at Mounds Park.

The juvenile claimed he responded to a post from the female who was looking for someone to fulfill a “rape fantasy.” The juvenile saved screenshots on his phone of his conversations with the female and provided those to investigators. Those screenshots corroborated his version of the events that occurred at the park.

Investigators then conducted a follow-up interview with Wallace. She initially denied the new information, but ultimately admitted to it.