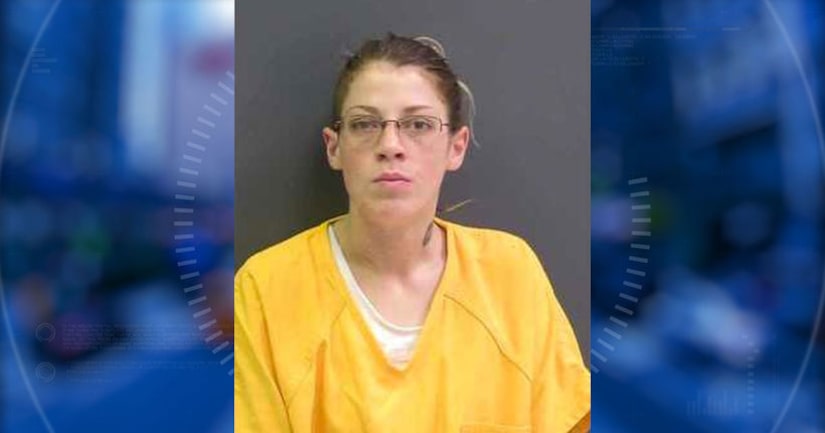 Kaitlyn Jan Martinez-Arington, an inmate who escaped from the Curry County Adult Detention Center, has been captured.

Clovis Police tracked her Tuesday at a home on Cameo near 14th Street where they deployed tear gas to get her to surrender.

CLOVIS, N.M. -- (KRQE) -- An inmate is on the run after breaking out of the Curry County Adult Detention Center.

According to the Curry County Sheriff's Office, 25-year-old Kaitlyn Jan Martinez-Arington overpowered a contract healthcare worker and escaped. The Eastern New Mexico News reports no one was hurt in the escape.

Officials say it happened just after 9 p.m. Monday night and as of Tuesday morning, she remains at large. Officials say Martinez-Arington was last seen heading east from the jail on 8th Street wearing a white T-shirt, yellow pants and socks. Martinez-Arington is 5 feet six inches tall, 137 pounds, and has brown hair and hazel eyes. She has several tattoos including "FEARLESS" on her left wrist, a heart on her left arm and a skull on her right arm.

Martinez-Arington was in jail for drug and failure-to-appear charges. She's expected to face more charges once caught.

This is the second time in two months inmates broke out. 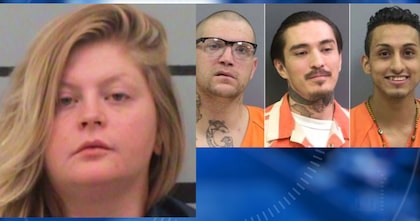