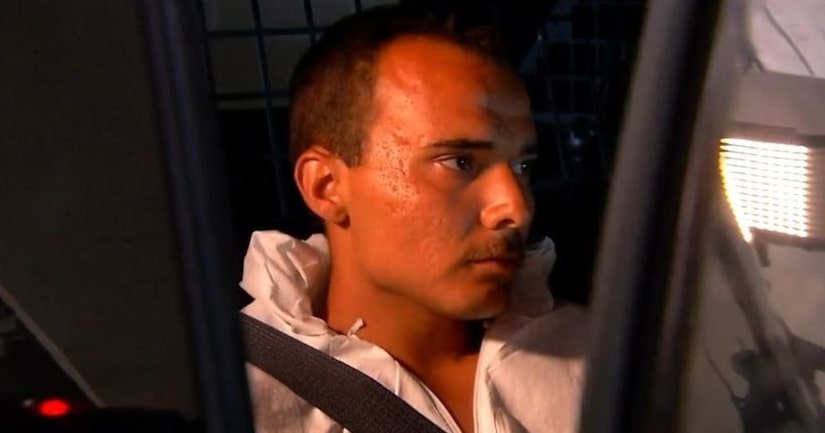 SAN ANTONIO, Texas -- (KABB/AP) -- Police say a man accused of stealing an idling car from a San Antonio gas station used a handgun he found in the vehicle to fatally shoot one of several people who pursued him.

Authorities say one pursuer sideswiped the stolen car on Sunday, forcing it to stop. They say 23-year-old Jacob Gabriel got out of the car and confronted his pursuers, shooting a 31-year-old man who later died at a hospital. Gabriel was captured at a nearby hotel.

Gabriel is charged with murder, vehicle theft and firearm theft. He is being held at the Bexar County Jail on bonds totaling $170,000.