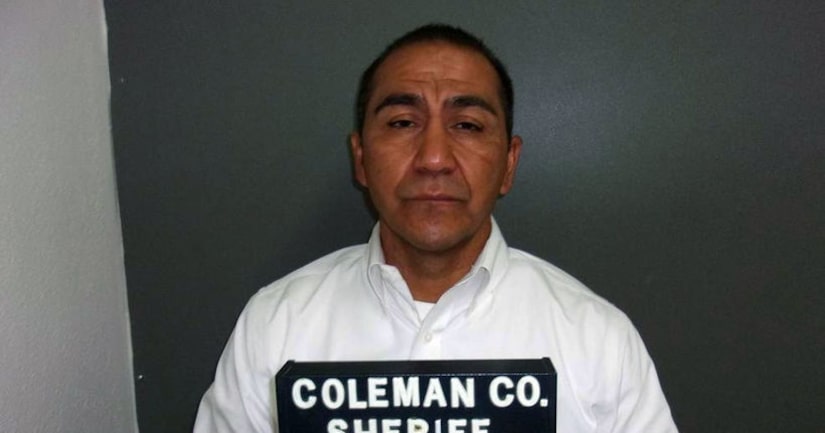 BROWNWOOD, Texas -- (KXVA) -- Texas Rangers are investigating 50-year-old Fernando Hernandez, a pastor at It's a Challenge Church in Brownwood, Texas.

Hernandez was arrested in Coleman last Friday and has two Brownwood charges. This includes continuous sexual abuse and indecency of a child. According to jail records, Hernandez is out on a $50,000 bond.

Brownwood News reports two affidavits signed by Texas Ranger Jason Shea list instances of sexual abuse perpetrated on at least two children, one who was seven years old during an alleged incident. The affidavits also report testimony with a member of Hernandez's family who said they do not leave children alone with Fernando due to past allegations of sexual abuse.

Authorities believe there may be additional alleged victims and ask that they contact Texas Ranger Shea's office at 325-641-0746.