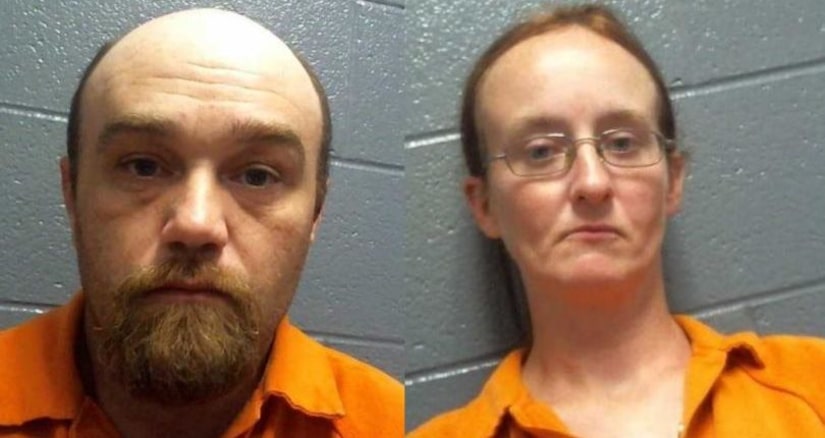 A Boyle County grand jury has indicted Enic Anderson and Amy Carmicle on a charge of criminal abuse following the Jun. 8 incident involving their 2-year-old child. Police originally charged the couple with wanton endangerment but indicted on the more serious felony charge.

Police say the couple was asleep at their home when their son left and walked to a nearby apartment complex. The child was shoeless and was only wearing a soiled diaper and t-shirt.

The child started knocking on doors. One person answered and called police for assistance.