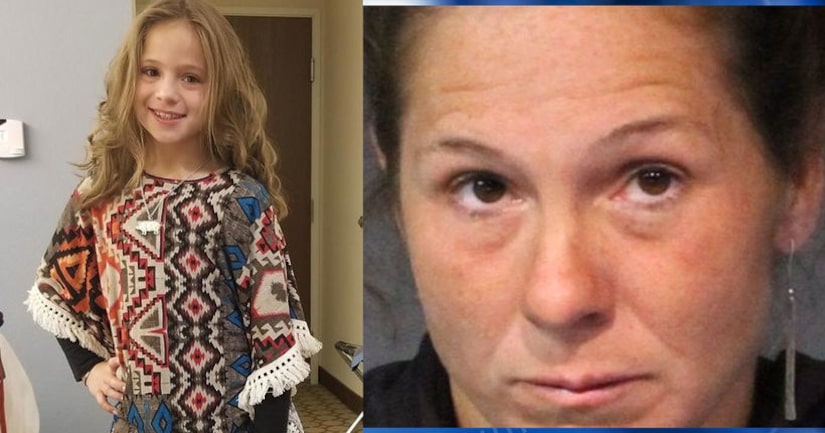 RENO, Nev. -- (KRXI) -- A missing 9-year-old Texas girl that was kidnapped by her non-custodial mother has been found safe at a Reno homeless camp, according to Haskell Police Chief Kenny Barnett. Barnett says U.S. Marshals and police rescued Urijah Livingston, 9, from a tent at a homeless camp in the mountains outside on Reno on Monday, August 6 at about 10 p.m.

Police first surveyed the camp by air, where they noticed several tents. A SWAT team traveled several hours by ATV to reach the camp, where Livingston and her biological mother were taken into custody. Livingston's mother, 39-year-old Desiree Ward, was arrested and booked into the Washoe County Jail on a charge of interfering with child custody, says Barnett.

Authorities say that Livingston's stepmother met up with Ward in Amarillo, Texas on June 20 for temporary visitation. The 9-year-old never returned home in late July.

The girl contacted her stepmother in Texas on July 30 and told her "she hadn't showered in over a week and wanted to come home," and that she was living at a homeless camp in Sparks along the Truckee River.