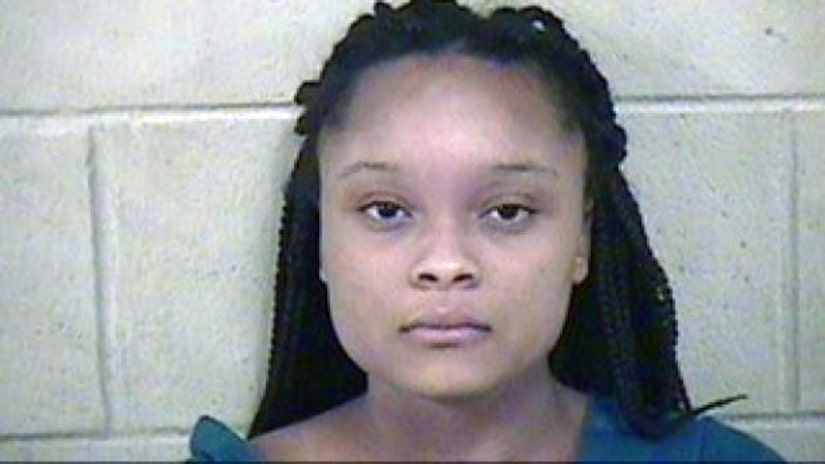 KANSAS CITY, Mo. -- (WDAF) -- A 15-year-old girl who investigators say searched on her phone for "scary movies where kids kill parents" and had rap lyrics about wanting her father dead is accused of killing her parents.

Daejona M. Holmes faces two counts of second-degree murder, two counts of armed criminal action and tampering with physical evidence. She will be tried as an adult.

Holmes is accused of shooting and killing mom Kinderly Holmes and dad Brian Starr on April 9 at their home in the 5000 block of Belmeade Road. Court records say that police found Holmes, 37, and Starr, 38, both shot to death inside their home.

Daejona Holmes reportedly called 911 from a different location and said a robbery had occurred and her parents were shot. She later changed her story and said her father shot her mother, and she shot her father.

When investigators got a search warrant and looked at Holmes' phone, they found the web searches, rap lyrics and a video of Holmes holding a gun and dancing in her bedroom. They also found a hand-drawn stick figure illustration where one labelled "me" was pointing a gun at another labelled "dad." A third illustration had a stick figure with X's for eyes and blood around it.