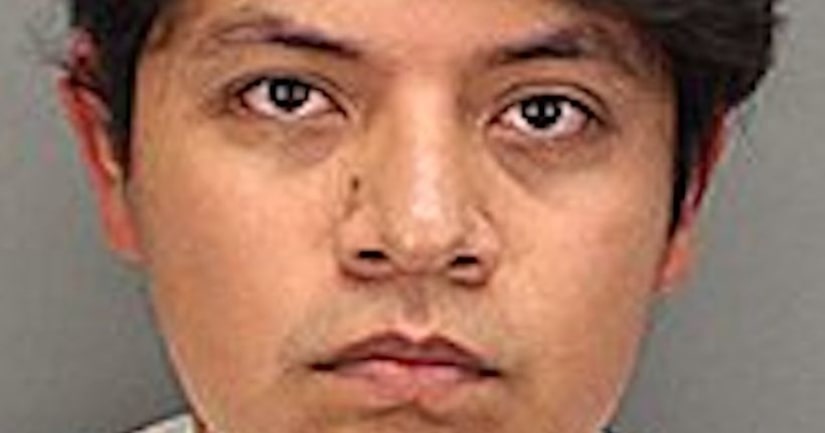 EAST HEMET, Calif. -- (KTLA) -- Officials were asking other potential victims to come forward after a teacher at Hemet High School was arrested on suspicion of multiple sex crimes.

Miguel Chavez, a 27-year-old math teacher, was arrested Monday after authorities investigated a tip they received about a previous relationship he had with a student, the Riverside County Sheriff's Department said in a news release.

Amid the investigation, officials determined “a crime occurred” during the last school year, the news release states.

Chavez was taken into custody near the intersection of Florida and Cawston avenues around 10 a.m. Monday, inmate records show.

While sheriff's officials said he was booked on suspicion of “numerous sexual assault charges,” inmate records indicated he was being investigated for sexual touching, digital penetration of a child and lewd acts with a child.

Detectives believe Chavez has additional victims and asked anyone who may know anything to come forward.