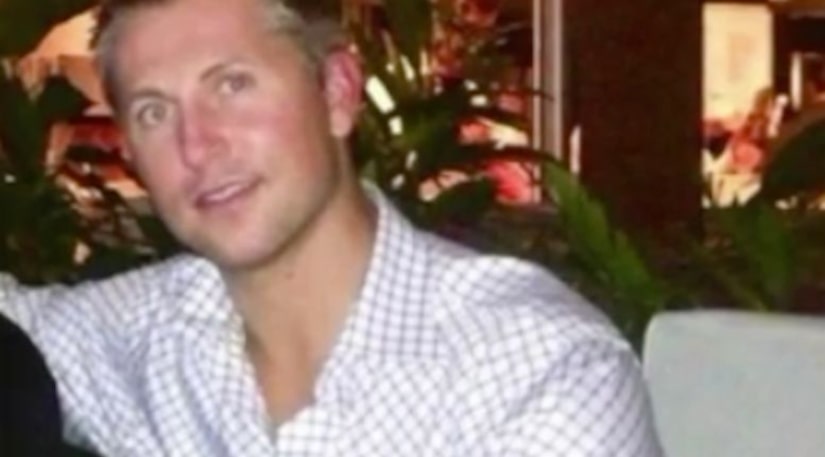 QUEENS, N.Y. -- (WPIX) -- A tourist visiting New York City from Florida is in critical condition after he was punched in the face by a Queens man.

Police are searching for the individual accused of punching the 35-year-old tourist in the face following a dispute on Sunday at about 1:15 a.m. in front of 41-10 29th St. near Queens Boulevard.

Police said the victim lost consciousness when his head hit the pavement. He was taken to a hospital in critical condition.

The individual fled the scene northbound on 29th Street in a white sports car.