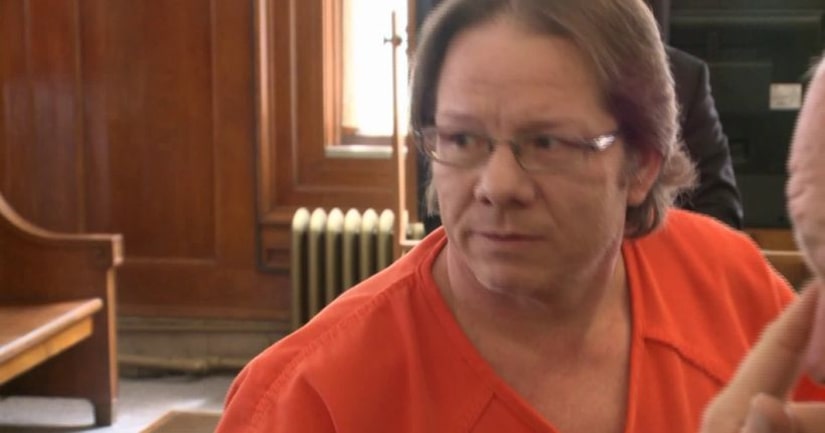 JEFFERSON, Iowa -- (WHO) -- A judge in Greene County has sentenced James Exline to 75 years in prison for sexually abusing his daughter Paige Exline. District Court Judge James Drew also denied the motion for a new trial for James Exline.

There were two previous mistrials in the case, and the third trial resulted in Exline's conviction.

Exline was also ordered to pay a fine of $1,000. The prosecution said Exline must serve 85 percent of both sentences before he is ever considered for parole.

Paige Exline was 12 years old when she and 16-year-old cousin Shakiah Cockerham were killed in a house fire in Guthrie County in May 2017. Investigators say the fire was intentionally set by Patrick Thompson, James Exline's stepson. He is charged with arson and murder in the case and his trial is scheduled for September 17. Because Paige died in the fire, prosecutors said the result of James Exline's case depended on their ability to give Paige a voice.

Noah Exline, Paige's brother, is also charged with sexually abusing her. His trial is scheduled for October 30.