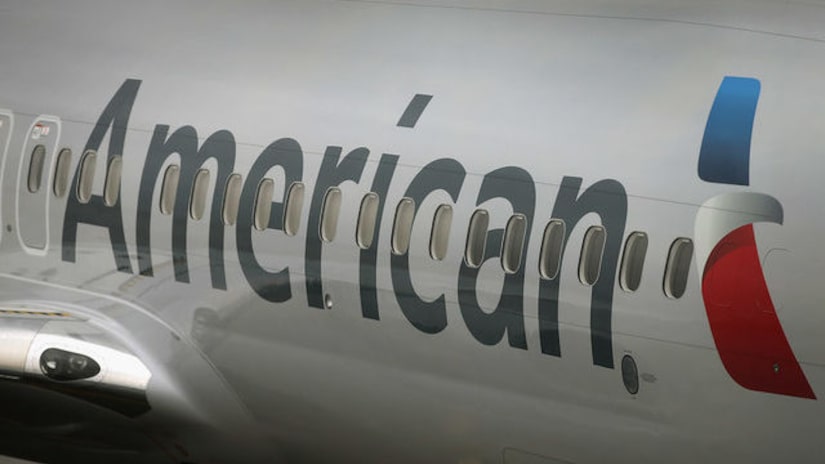 The Office of NYC Medical Examiner stated: “We're investigating what we believe to be a human fetus found deceased on an airplane. We will release determination when investigation is complete.”

The Queens District Attorney's Office is investigating the incident.

American Airlines flights at Terminal B may experience some delays due to an out of service aircraft. Please check with @AmericanAir before your departure.