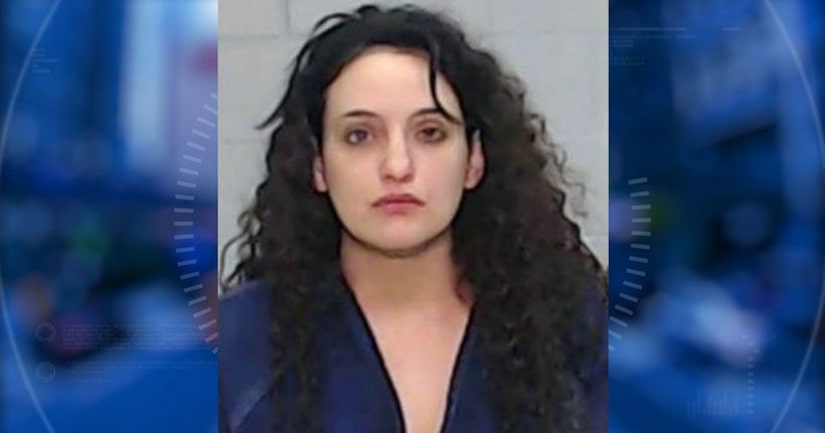 ODESSA, Texas -- (KOSA) -- A woman has been arrested after police say she left her child alone at home when she went to a bar to drink and later stabbed her husband in the face. Tabitha Spencer, 28, has been charged with Aggravated Assault with a Deadly Weapon, a 1st-Degree Felony, and Abandoning or Endangering a Child, a State Jail Felony.

Odessa police officers responded near Lawndale Park to a report of a man who had been stabbed. Dispatch told officers that the person who called 911 had stabbed her husband. When police arrived at the home they found a 34-year-old man and his wife, identified as Spencer. The man had a stab wound on his face and a kitchen knife was found on the bed next to him.

According to police, Spencer told the officers that she had stabbed her husband. He was hospitalized with serious injuries.

An investigation of the scene revealed that Spencer and her husband had left their 8-year-old daughter at home alone while they went to a bar to drink. CPS was notified and the girl was taken into their custody.

Police say that more charges are anticipated as their investigation continues.