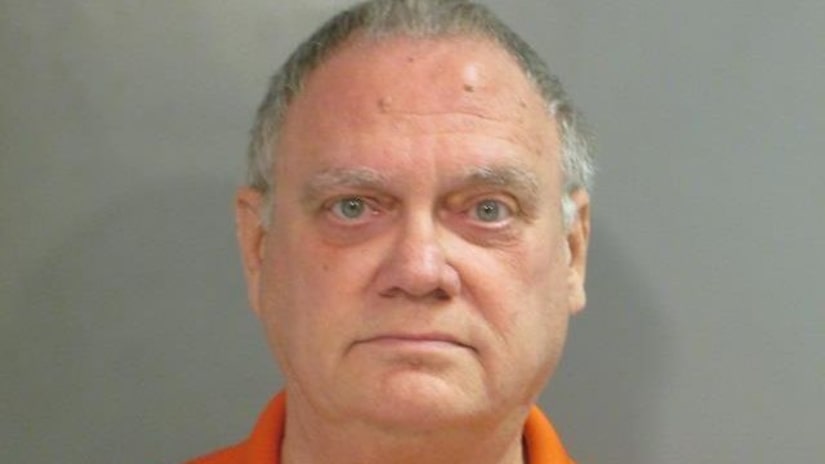 FAYETTEVILLE, Ark. -- (KFSM) -- An Arkansas pastor convicted in 2000 for possessing child pornography has been arrested for trying to meet someone he thought was a 14-year-old boy for sex.

Timothy Lee Reddin, 67, was arrested on Aug. 3 in connection with attempted coercion and enticement of a minor, according to a federal complaint. Reddin, who served as a part-time pastor at Turner Street Baptist Church in Springdale, messaged an undercover Homeland Security Investigations agent in July about meeting to have sex.

Writing to who he thought was a teen, Reddin said he would take him for lunch and could “coach” him to perform oral sex. During their conversation, the agent said Reddin sent four images of an adult's penis and one of a naked man from behind, according to the complaint.

Reddin was sentenced in September 2000 in a Little Rock federal court to 27 months in prison after pleading guilty to possessing 10 illegal images. Reddin had resigned in 1998 as director of missions for the Central Baptist Association in Benton after two people there also found child pornography on a computer he used.

Reddin was being held Tuesday at the Washington County Detention Center with no bond set.