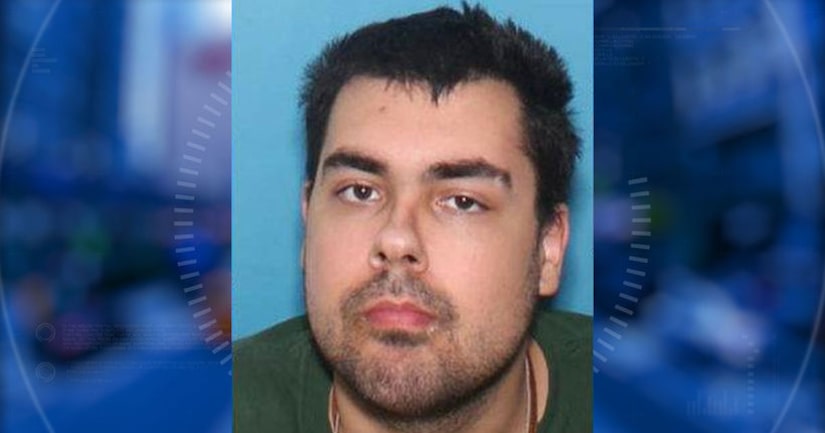 Detectives traveled to Tuscon, Arizona, on Aug. 2 to arrest Kevin Dock, 30, on more than a dozen charges of soliciting a child, lewd battery and using a computer to lure a child.

According to Polk County Sheriff's Office, Dock first encountered the Winter Haven girl online on a role-play website and then continued talking to her on the Google Hangouts app. Detectives said the suspect sent the victim pictures of himself and convinced her to do the same. Authorities described their conversations as "extremely graphic."

On July 30, the girl's parents called deputies after their daughter went missing from their home. Her parents found a Greyhound bus ticket to Arizona with Dock's name on it, detectives said. The victim later returned home and told her parents and detectives she was going to Arizona to see a friend she met online.

Detectives said they began posing as the victim online and speaking with the suspect. They learned he had given the girl directions to buy a bus ticket to come to Arizona and be his "sex slave and other stuff," Sheriff's Office officials said.

Tucson police are also investigating Dock after they said they found child pornography during a search of his home.

FULL STORY: Man accused of attempting to lure Florida girl to be his 'sex slave' - WKMG