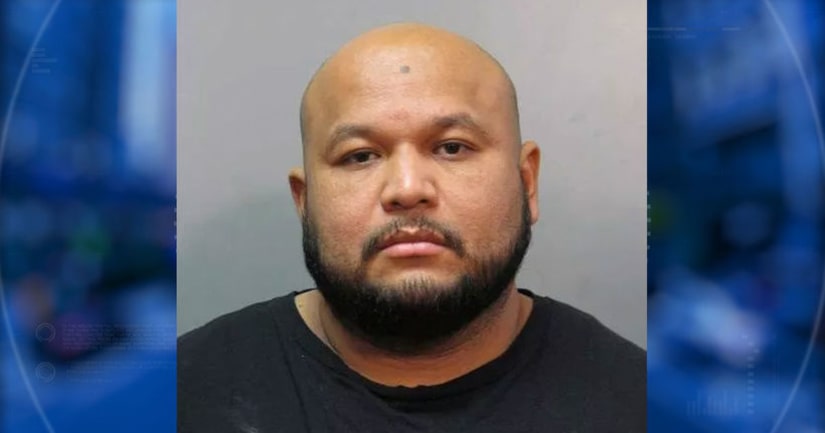 MINEOLA, N.Y. -- (WPIX/AP) -- A man identified by prosecutors as the East Coast leader of the MS-13 gang says he's suffering from his Long Island jail lockdown.

Newsday reports that Miguel Angel Corea Diaz recently asked a judge for an improvement in jail conditions. His lawyer, Scott Gross, says Corea Diaz has been locked in a cell for about 23 hours a day and only has limited phone access. Corea Diaz says he has been unable to talk to his children. He also said he had received death threats from outside the jail.

The judge said she would look into his request. Nassau County declined to comment.