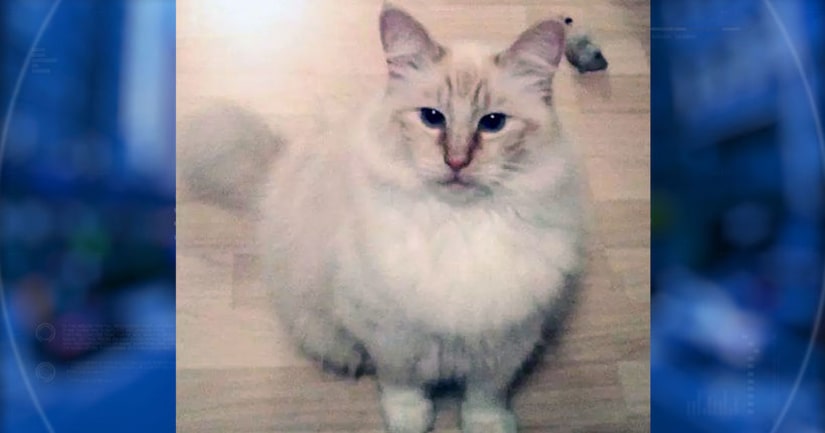 OLYMPIA, Wash. -- (KCPQ) -- Thurston County Animal Services says a seventh cat has been found mutilated and killed in a string of similar incidents, the second within 48 hours.

"Harley" was found by a neighbor in the 1700 block of 6th Avenue Southwest in West Olympia. That's not far from where "Olly" was found dead on Friday in the 1500 block of Dickinson Ave NW.

There were two other similar cases discovered in February in the 1400 block of Clearbrook Drive SE in Lacey, one last month near Tumwater Airport, as well as one in the 1000 block of Decatur ST SW in Olympia near Decatur Woods park. A case from last October is also believed to be connected.

Officer Erika Johnson with Thurston County Animal Services says the cats were cut open from sternum to genitals with a scalpel and their spines were removed.

At least one cat fought back. There is evidence Olly who was found strangled and mutilated Friday morning fought back. Officer Johnson is sending samples from her claws to the crime lab in hopes of getting a DNA match.

Officers went door to door this weekend in Olympia to look for surveillance video and to warn people about the killings.

Pasado's Safe Haven is offering a $1,500 reward and Q13 News Anchor and Washington's Most Wanted host David Rose is matching it so the reward is $3,000 for any tip that leads to an arrest and conviction in the case. Call Thurston County Animal Services at 360-352-2510.