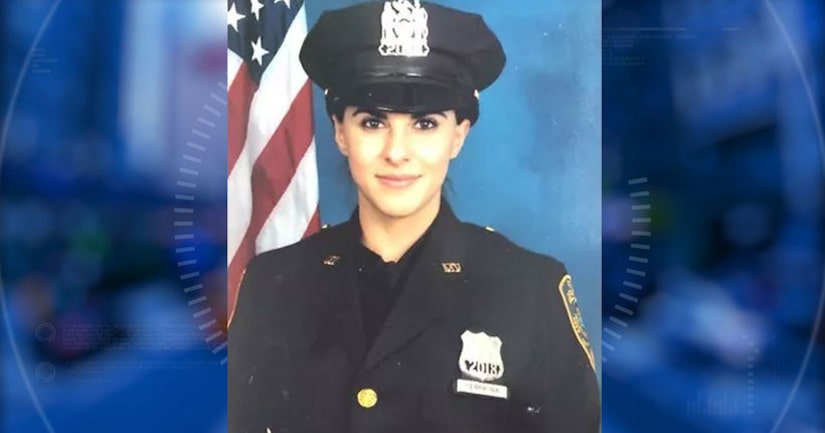 YONKERS, N.Y. -- (WGHP) -- A New York cop heroically risked life and limb to rescue a boy she watched jump off a highway overpass.

Per the Journal News, Jessie Ferreira Cavallo was on her way to work as a police officer Westchester County last week when she spotted the young teen on the Saw Mill River Parkway in Yonkers.

As she drove, Cavallo watched in shock as the boy climbed over a guardrail and jumped several feet down. Without thinking, the 7-year police veteran followed right behind the boy and jumped down herself, a risky move that would ultimately pay off.

A second woman stopped to assist and the two heroes began to give the unresponsive boy CPR and strap on a neck brace. The boy was then rushed to a hospital, where he was treated for broken bones. He is expected survive.