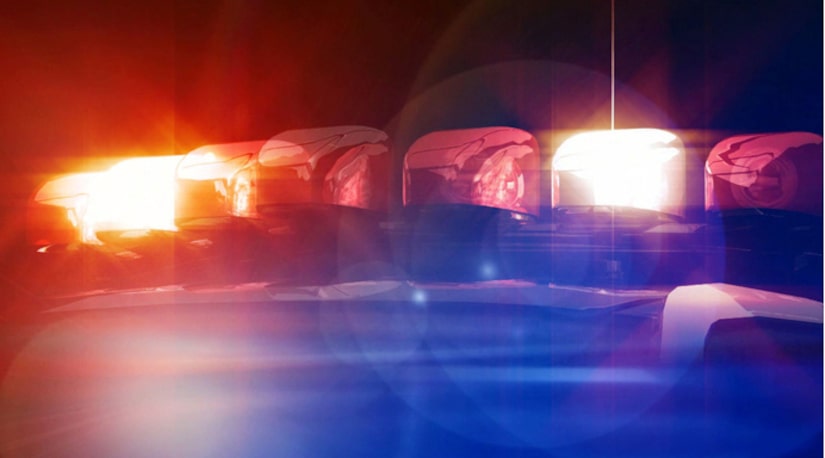 Officers said the teens approached the first victim in her car in a parking garage. A Metro Nashville Police report says the victim screamed and held her car horn down as they tried to pull her from the vehicle before they fled.

An hour later, a woman parked her car in a supermarket parking lot at 2201 21st Avenue South. Police say as she walked toward the store, one teen grabbed the keys out of her hand and jumped inside of her vehicle. After a few seconds, the suspects ran away from the vehicle after not being able to drive a manual transmission. Just a short time later, officers found both teens and took them into custody.

The teens were positively identified as being involved in both incidents. They both face attempted robbery/carjacking, theft of property and attempted theft of a vehicle charges in juvenile court.