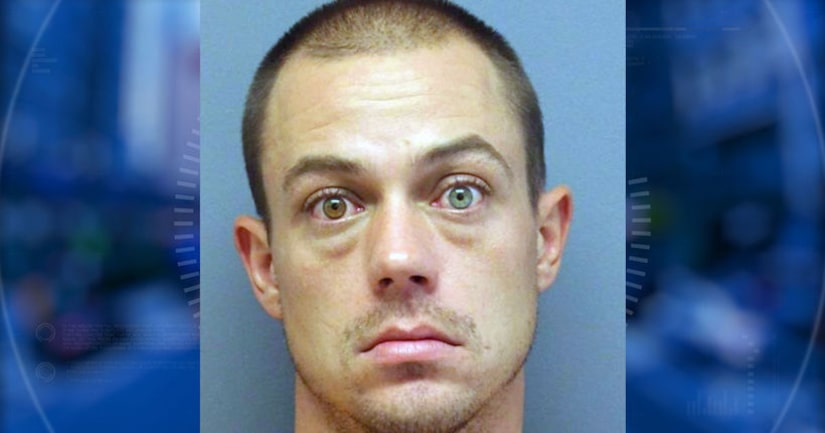 NEWPORT NEWS, Va. -- (WTKR) -- A man has been charged after attempting a robbery with his 2-year-old son with him during the incident, according to police.

On August 5 around 3:30 a.m. police were dispatched to an auto-repair shop on Warwick Boulevard. At the same time units were across the street at the 7-Eleven with a man in custody on attempted robbery charges.

The owner of the auto shop said he had had a burglary alarm go off at his business and the front door had been smashed. Police said the man in custody for robbery had attempted to burglarize the shop at 3 a.m. Police said he also tried to take the 7-Eleven clerk's car keys and assaulted a second person in an unsuccessful attempt to take his car keys as well.

Newport News Police identified the suspect as 29-year-old Lundy Wayne Riley. They said he had his 2-year-old son with him during the incidents. The young boy was not injured, police said. Riley was charged with Attempted Robbery, Burglary and Contributing to the Delinquency of a Minor.