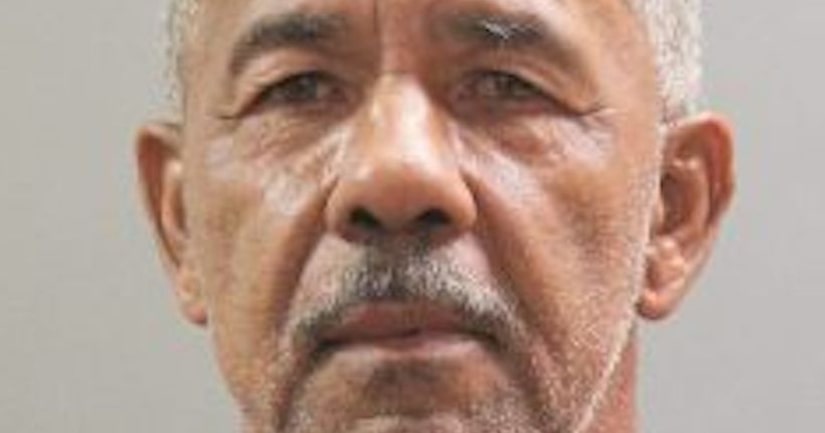 GLEN HEAD, N.Y. -- (WPIX) -- A man facing murder charges in connection with the shooting death of his co-worker at a gas station brought a gun to work after the two men had gotten into an argument the day before, authorities said on Sunday.

Lawrence Grammer, 71, of Glen Cove was arraigned on charges of murder and criminal use of a firearm in connection with the death of Bashir Ward, 45, of Valley Stream on Saturday.

Grammer pleaded not guilty and was ordered held without bail. Attorney information was not immediately available.

Nassau County authorities said Grammer and Ward got into an argument at the gas station in Glen Head on Saturday morning following a confrontation on Friday.

Authorities accuse Grammer of shooting Ward in the head.

Police said the confrontation on Friday began when Ward intervened when Grammer and another person got into an argument, which turned into a physical altercation between the two men.

Authorities said Grammer had a criminal history that included a conviction for third-degree rape, and misdemeanor convictions for criminal contempt and third-degree assault.