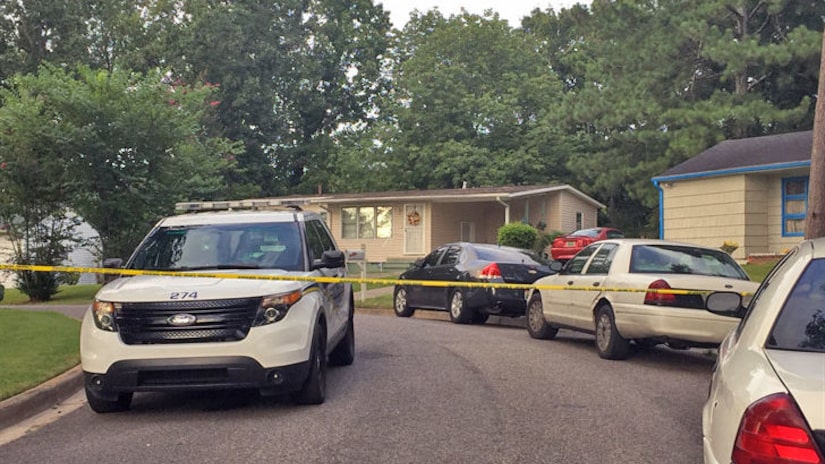 BIRMINGHAM, Ala. -- (WBRC) -- The Jefferson County coroner has ruled the deaths of two people found dead in their Birmingham home homicides.

Birmingham police say Mary Holt, 67, and Joe Holt, 68, were found in the 8700 block of 9th Court Circle South. The bodies were discovered around 4:20 p.m. Thursday.

The call received by officers was of a child walking alone in the area, police say. The child's clothes had bloodstains on them. The child then led police to the home, where they discovered the deceased woman and man.

Police said it is believed the child came from the home where the bodies were found. The child did not have any injuries.

The child has been identified as the grandchild of the two deceased victims, AL.com reports.