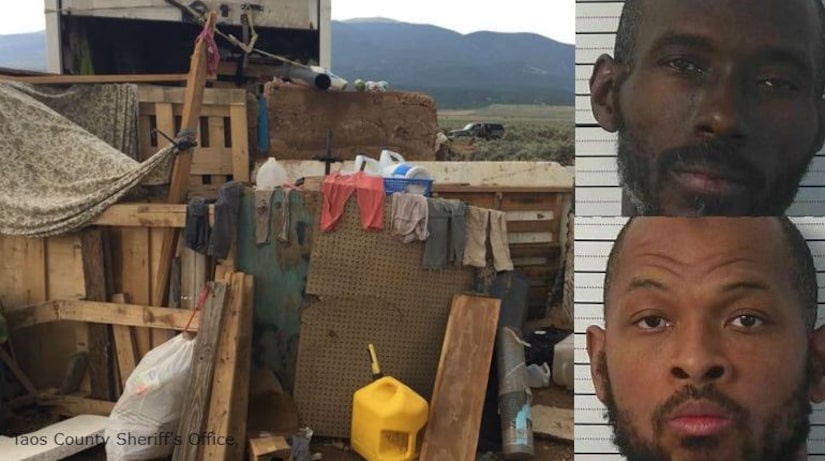 Siraj Wahhaj, 39, was wanted out of Clayton County, Georgia for the abduction of his 3-year old son, Abdul Wahhaj. Georgia law enforcement told deputies they believed both son and father were somewhere in Taos County.

After investigating, multiple agencies raided the compound Friday morning. Wahhaj was there, but they didn't find the little boy. However, they did find 11 other children.

"Their ages were 1-15 years old. All the children were taken into protective custody based on the fact that they essentially had no clothing, no shoes, no water, no electricity, and no food," said Taos County Sheriff Jerry Hogrefe.

Deputies say three women, one of them pregnant, were also on the property, along with Lucas Morten, also from Georgia, believed to be the primary person living at the location. The sheriff says they have reason to believe the three women are the mothers of the 11 children. The only food found on the compound were potatoes and a box of rice.

The women were detained, but later released, and the sheriff says they wouldn't talk to investigators. The women are now also in New Mexico Children, Youth, and Families Department custody with their children. Wahhaj is now being held without bond on a warrant out of Georgia for the child abduction charge. He will be extradited back to Clayton County. Morten was arrested for harboring a fugitive. The sheriff says it's possible they will face more charges. 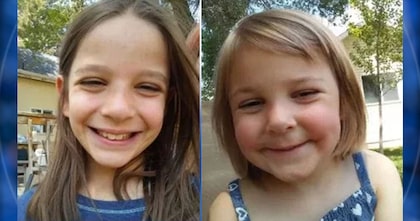