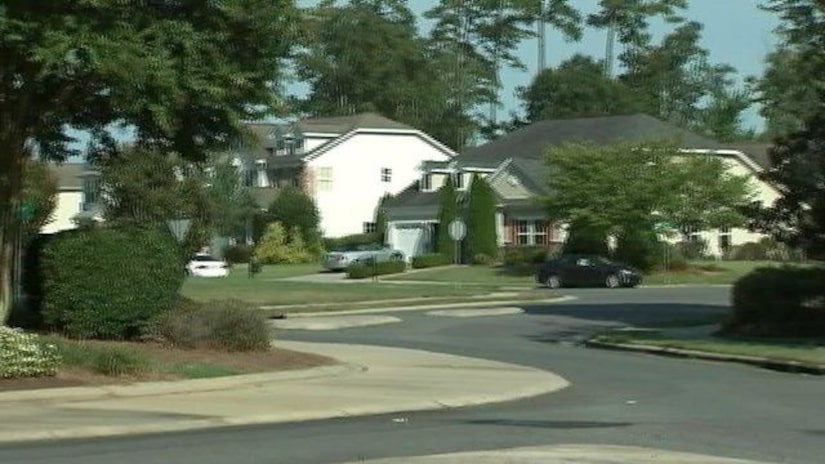 Deputies say the young entrepreneur reported that a male teenager with a camouflage hat and black shirt placed a black handgun to the boy's stomach Saturday, demanded money and then fled on foot. Sheriff's spokesman Tony Underwood said less than $20 in cash was stolen.

Authorities found a camouflage hat, a black BB handgun and a stolen metal tin in some nearby woods.