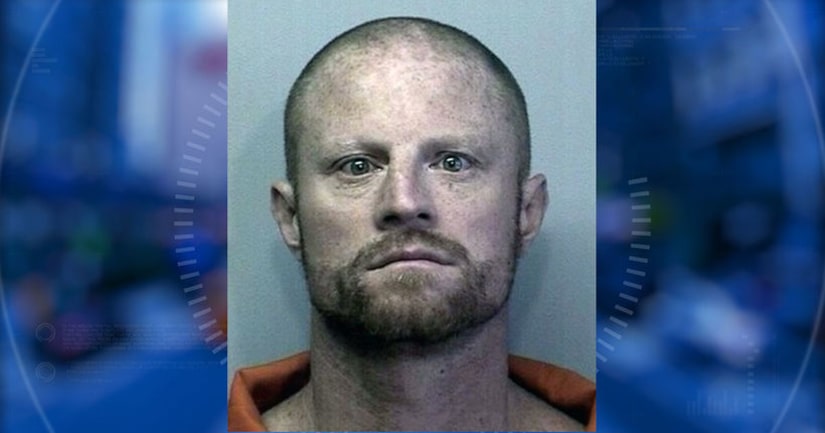 WICHITA, Kan. -- (KSN) -- Robert Terrell, an inmate at the Winfield Correctional Facility, jumped the fence on the west side of the correctional facility Saturday around 8:50 p.m.

Terrell is described as a 36-year-old white male with red hair, 5'5", 154 lbs. There is no clothing description.

The Kansas Department of Correction lists two convictions for Terrell, both occurred in Sedgwick County: one for sexual intercourse with a child under the age of 15, and one for failing to register as an offender. If you see Robert Terrell, do not approach him and call 911 immediately.