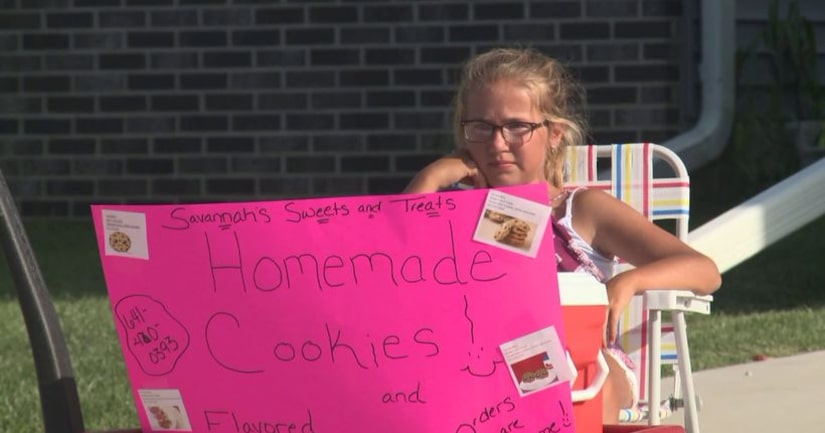 By Michael DaSilva, WHO

CEDAR FALLS, Iowa -- (WHO) -- An incident in Cedar Falls generated three different calls to police in the span of five days.

A concerned neighbor claims 10-year-old Savannah Watters was risking the safety of children in their neighborhood with the amount of traffic her cookies brought in.

"Well we've had a little girl that's been selling cookies and water for four weeks and the traffic is getting to the point that they're using our driveway to turn around, which is fine, but they almost hit my daughter. I mean it's just getting, it's getting out of control,” a neighbor said in a call to police.

Savannah says her business was going really well until her neighbors called police and that she had no idea anyone had issues with it.

"I wish that we could have known first, 'cause we didn't know anything. And it's just hard to believe that they didn't come talk to my mom first,” Savannah said.

Authorities told Savannah she could continue selling as long as she moved into her driveway. Savannah says she planned to spend her cookie money on school clothes. She also says her dream is to one day open up her own bakery. 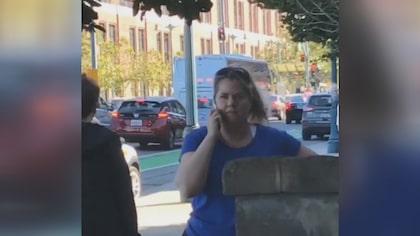