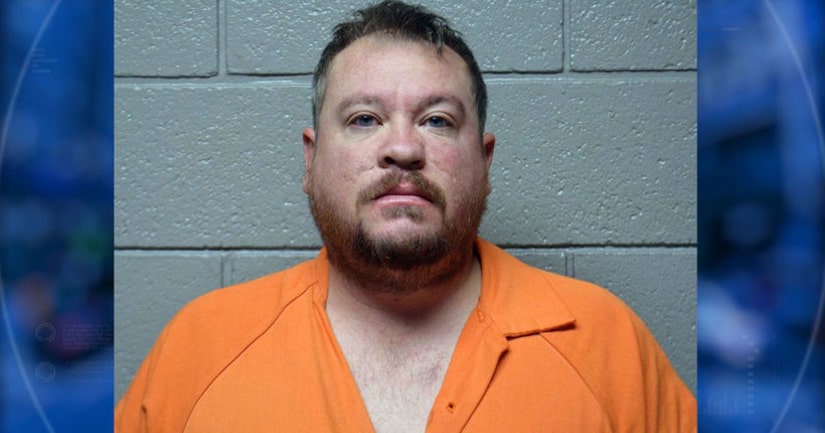 EL RENO, Okla. -- (KFOR) -- Authorities have identified an Oklahoma man who was arrested after his 4-year-old son died from being left in a hot car.

Around 4:50 p.m. on Thursday, officials with the El Reno Police Department say they received a 911 call about an unconscious child in a vehicle. Witnesses told police that a child was in a locked pickup truck, and that he was still sitting in a child safety seat in the backseat. When officers arrived, they found the 4-year-old boy and rushed him to a nearby hospital, where he was pronounced dead.

Authorities at the scene took the child's father, 33-year-old Adam Kolar, in for questioning. El Reno Police said Kolar “exhibited signs of being intoxicated at the time of his arrest.” Kolar was arrested and is being held on one count of first-degree murder. There is currently no bond set for his release.

FULL STORY: Oklahoma father arrested for murder in connection to child's death after being left in car - KFOR