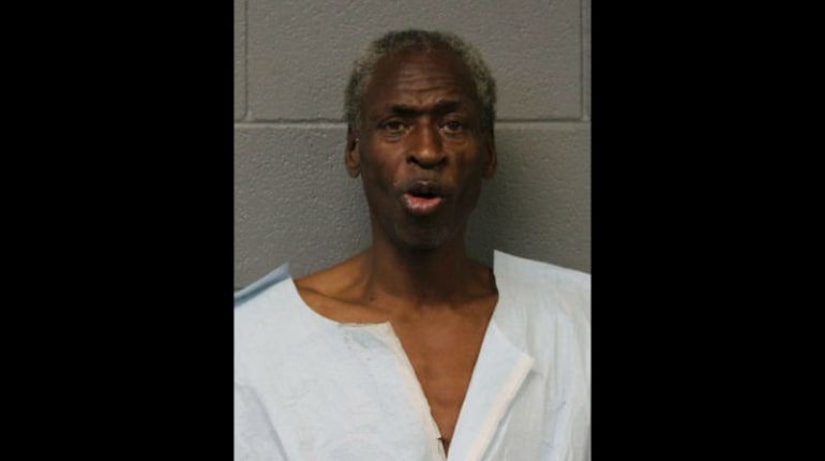 CHICAGO —- (WGN) -- A homeless man accused of biting off part of another man's ear downtown is expected in court Friday.

When the employee said he didn't have one, police said Young punched him and bit his left ear.

He left the scene after the attack, but the victim took a picture of him with his cell phone.

FULL STORY: Man accused of biting off part of another man's ear in court today - WGN