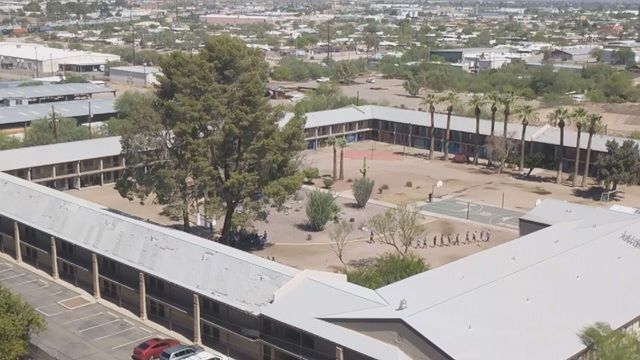 Court documents show Levian Pacheco faces several charges stemming from incidents that allegedly took place between August 2016 and July 2017 at a Southwest Key facility in Mesa. The case was first reported by ProPublica.

Authorities charge that Pacheco performed sex acts on two boys and touched six others, all between ages 15 to 17 at the time. Court documents also state that Pacheco is HIV-positive and that some of the teens opted to be tested for the virus. Pacheco has pleaded not guilty and denied the allegations.

The revelations Thursday came one day after police said another worker at a different Southwest Key facility, Fernando Magaz Negrete, is suspected of molesting a 14-year-old immigrant girl. 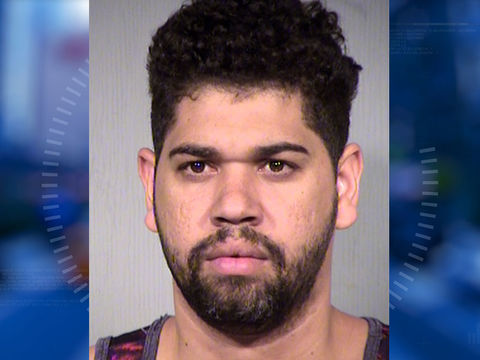 Police are investigating after an underage girl was reportedly touched…