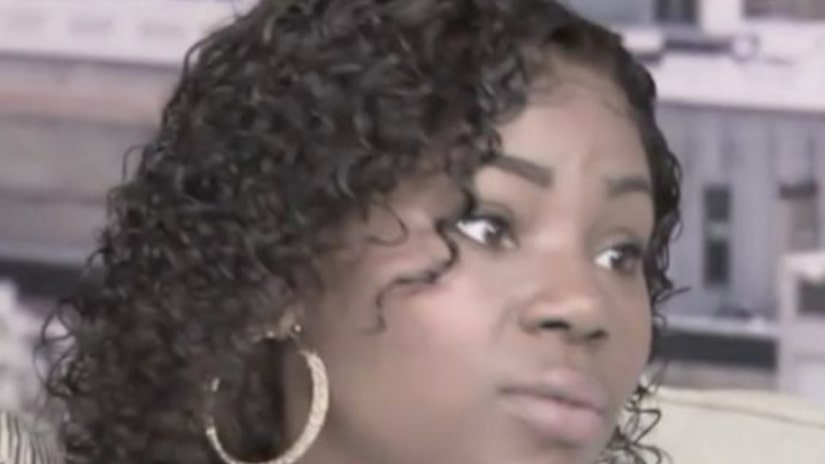 NEW YORK CITY -- (WPIX) -— A woman who dated the man accused of committing horrendous crimes against women coast to coast, including strangling a nurse in Queens, spoke out Thursday about their relationship and surviving an attempt on her own life.

Zynea Barney said she and Danueal Drayton met on the dating website Plenty of Fish and dated for six months before he choked her when she attempted to end the relationship.

The two were sitting in a car at Inwood Park when he allegedly swung himself over the seats and on top of Barney, putting his hands around her neck and digged his thumbs into her flesh.

Barney said she managed to open the car door with one hand and unbuckle herself with the other. As she flung herself out of the vehicle, and from his grasp, people ran over to help.