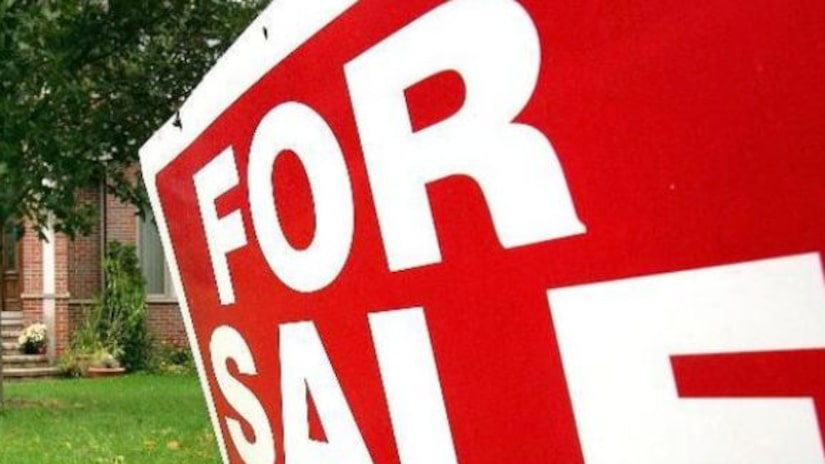 SEATTLE -- (WSOC) -- A Seattle woman says she came home to find homeless squatters setting up a tent in her backyard.

The home is for sale. Lisa, the owner, who asked KIRO-TV not to use her full name or identify the house so it would not interfere with her sale, said one man expressed interest in buying the house Friday. She told him to come back with an agent.

When she came home Monday, she said she found that man and another one in her backyard setting up a tent and drinking out of the hose. She said they'd spread items out on the patio and the stairs, too. She said they'd even brought religious statues to put on the steps.

Lisa said she screamed and told them they were trespassing and to leave. She said one man walked up to her and told her that she was the one trespassing, claiming he owns the house.

FULL STORY: Woman outraged after homeless squatters set up tent in her backyard, claim to own house - WSOC