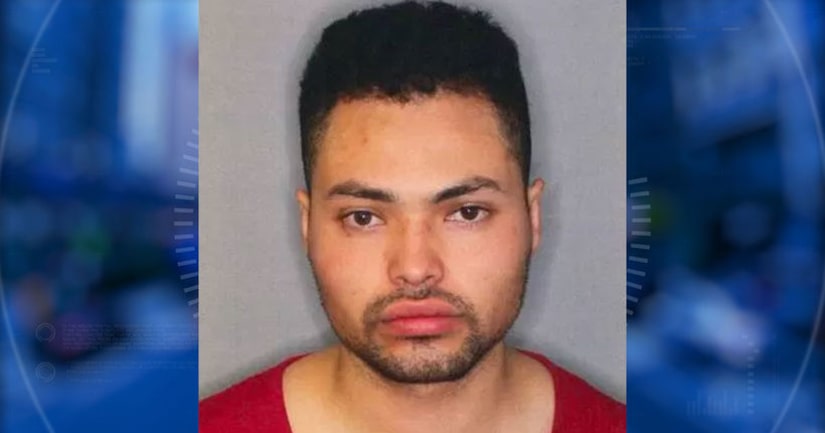 DES MOINES, Wash. -- (KCPQ) -- King County sheriff's detectives in the fugitive unit are asking for the public's help to find 23-year-old Victor Hernandez-Fernandez, who is wanted for third-degree child rape.

According to court documents, Des Moines Police started investigating the case after the 15-year-old victim went to a hospital out of concerns for sexually transmitted diseases. A week after meeting him in Seattle in June 2017, she told police, she was hanging out with friends when Hernandez-Fernandez showed up with alcohol. The victim said he offered to give her a ride home in exchange for sex. The two then started a relationship, which ended around last Thanksgiving.

Police say Hernandez-Fernandez told the victim he was 18. She only learned his real age when he went to a marijuana dispensary to make a purchase.

During their investigation, officers located a video that shows the two having sex. The victim told police Hernandez-Fernandez recorded it with his cellphone without her knowledge.

“It appears during the time he was dating this 15-year-old that he had a job. He was working in construction so it's very possible he is still doing that,” said Abbott.

Hernandez-Fernandez is 5-foot-6, 125 pounds with black hair and brown eyes.

Crime Stoppers of Puget Sound is offering a cash reward of up to $1,000 to anyone who can help deputies locate him. You can remain anonymous. Submit the information by using the P3 Tips App on your smart phone or go to https://www.P3Tips.com. You can also call 1-800-222-TIPS (8477).