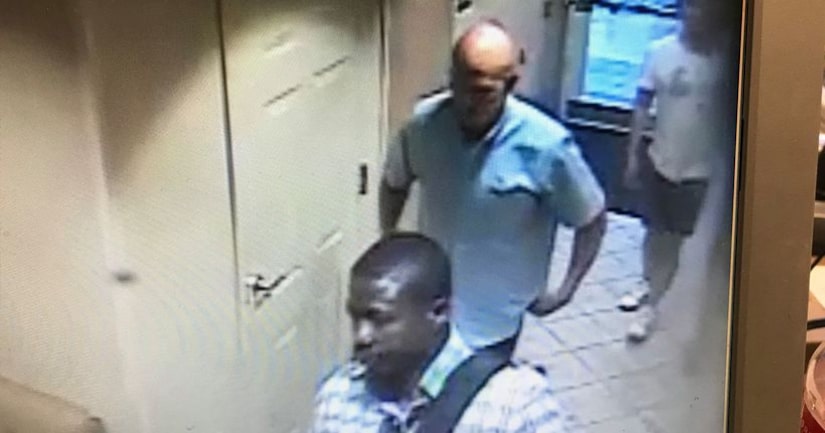 WESTBORO, Mass. -- (WBZ) -- Police are trying to identify two men who they say scammed a trio out of hundreds of thousands of dollars with fake gold dust.

Westboro Police say the incident occurred at an Extended Stay America Hotel on July 17. They say three men met with a white man who said his name was “Jesse O'Brien” and a black man, “Frank,” to buy gold dust.

“After testing the product and confirming the purity to be 93 percent and 22 karat, the victims agreed to buy 10kg of the gold dust for $306,000.00,” police said. “The sellers agreed to add another 5kg of gold dust with payment due after the product was refined and re-sold.”

Once the buyers paid $26,000 in cash and transferred $280,000 into a Bank of America account, the sellers turned over a locked Sentry safe that was said to contain 15 kg of gold dust. The sellers said the victims would get the safe combination once the bank approved the transfer. Two days later, the victims said they were emailed a combination that did not open the safe, so they called a locksmith.

“Upon opening the safe the victims discovered the product inside was counterfeit (0 percent) gold,” police said.

Hotel surveillance video captured images of the suspected scammers. Anyone with information is asked to call detectives at 508-475-4825.