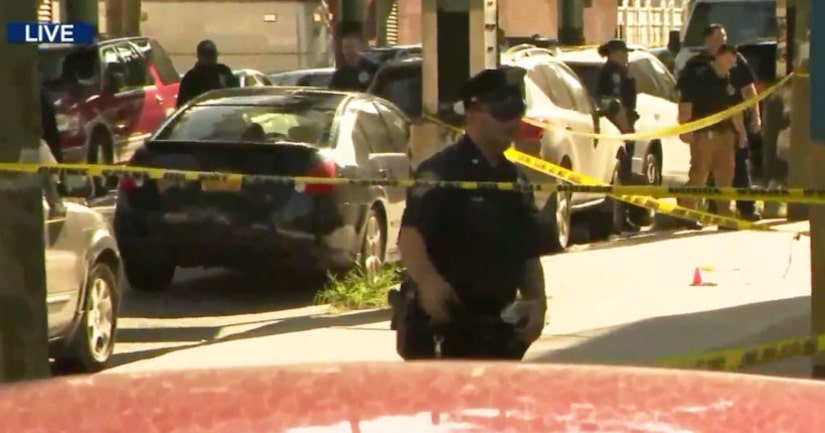 BROOKLYN, N.Y. -- (WPIX) -- An off-duty NYPD sergeant shot an attempted robber in the mouth early Thursday morning in Brooklyn, police said. Police told PIX11 the off-duty sergeant was on his way to work shortly before 6 a.m. when he was approached by a man in his 20s near the intersection of New Jersey Avenue and Livonia Avenue.

The 21-year-old was hospitalized.