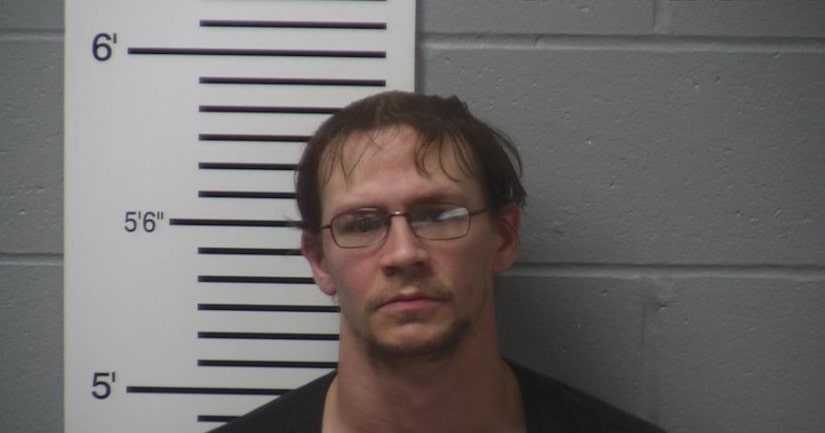 According to the St. Louis Post-Dispatch, Avetta admitted to posing as an 18-year-old woman online and convincing teen boys to send him photos and videos of their genitals.

He also posed as a cancer patient in need of a caretaker. He convinced one 16-year-old boy to visit him and have sexual contact. Avetta later talked a 15-year-old boy into having sexual contact with him by claiming it was his dying wish to be with another man.

Avetta faces up to 30 years in prison and fines up to $250,000 on each production charge. The receipt charges carry a 20-year maximum sentence each. The online enticement charge warrants a sentence between 10 years and life imprisonment.