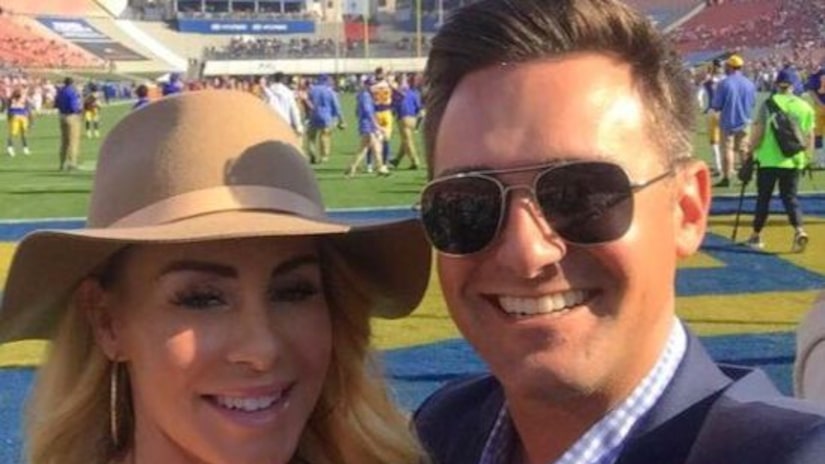 Sauer resigned after published report alleging he set up an Instagram account under the suburban woman's name and posted explicit photos.

Politico reported Wednesday that the woman filed complaints with Chicago police and the Legislative Inspector General against the first-term Lake Barrington Republican.

Also Wednesday, Jessica Williams, who lives in St. Louis, says she used to date Sauner and came forward to question the motives of accuser Kate Kelly.

“She was slandering him online and posting my phone number out there,” Williams told WGN News. “ I felt like this was a woman with an ax to grind. … I know in several messages that I personally read myself, she said she was going to destroy his career.”

She said Kelly had plans to block Sauer from running for future office.

“I think women should always have a voice to come forward and if this proves that she did such things through internet domains and tracking, that will be found out.”

Williams said she and Sauer broke up back in March.

The 35-year-old Sauer is a member of the House Sexual Harassment and Discrimination Task Force and is seeking re-election in November.