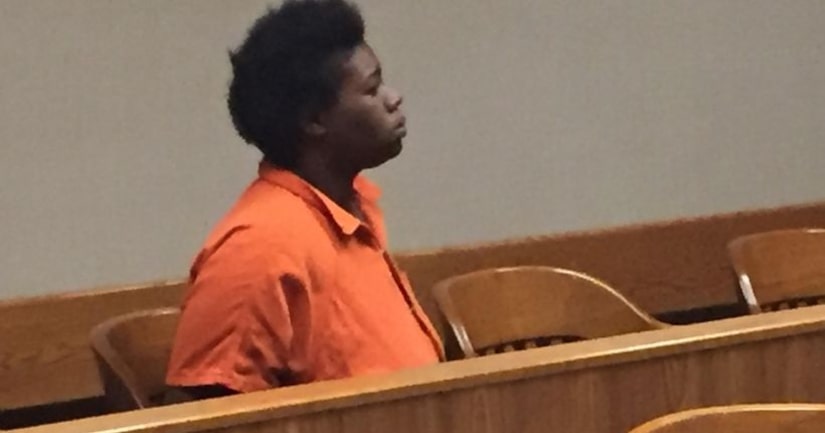 FLINT, Mich. -- (WEYI/AP) -- A Michigan woman faces up to life in prison after reaching a plea agreement in the death of her 3-year-old daughter whose body hasn't been found.

Twenty-nine-year-old Erika Finley of Flint pleaded no contest Wednesday to second-degree murder, first-degree child abuse and welfare fraud. In exchange, a first-degree murder charge for the death of Kimora Simon is being dropped.

The girl's father, 27-year-old Khairy Simon, told a judge in June when he pleaded guilty to second-degree murder that Finley hit the girl repeatedly with her fist and an extension cord because they were trying to potty train her. He said he tried to stop Finley.

Authorities say Kimora was killed in 2015, but Finley continued to collect the child's welfare benefits. Finley and Simon will be sentenced Sept. 5.