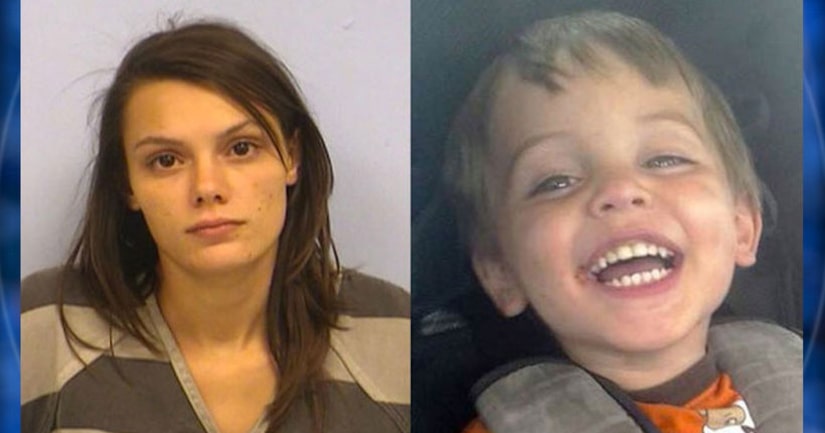 AUSTIN -- (KXAN) -- A mother charged in connection with her 2-year-old son's death has pleaded guilty to two charges, weeks before her trial was set to start.

Meagan Work, 24, had initially pleaded not guilty to the tampering with evidence and two injury to a child charges after her son, Colton Turner, was found in a shallow grave in 2014.

On Thursday Work pleaded guilty to two charges. Travis County prosecutors agreed to drop the second injury to a child charge. Her sentencing hearing is scheduled for Nov. 26, in which a judge will determine her punishment after hearing evidence from both sides. A judge could sentence Work anywhere from five years to life in prison for the injury to child charge.

Work's boyfriend at the time, Michael Turner, led police to Colton's body, which he buried, removed and then buried in a different location. Turner is currently serving a 20-year sentence. He could be released in December of 2022 for good behavior.